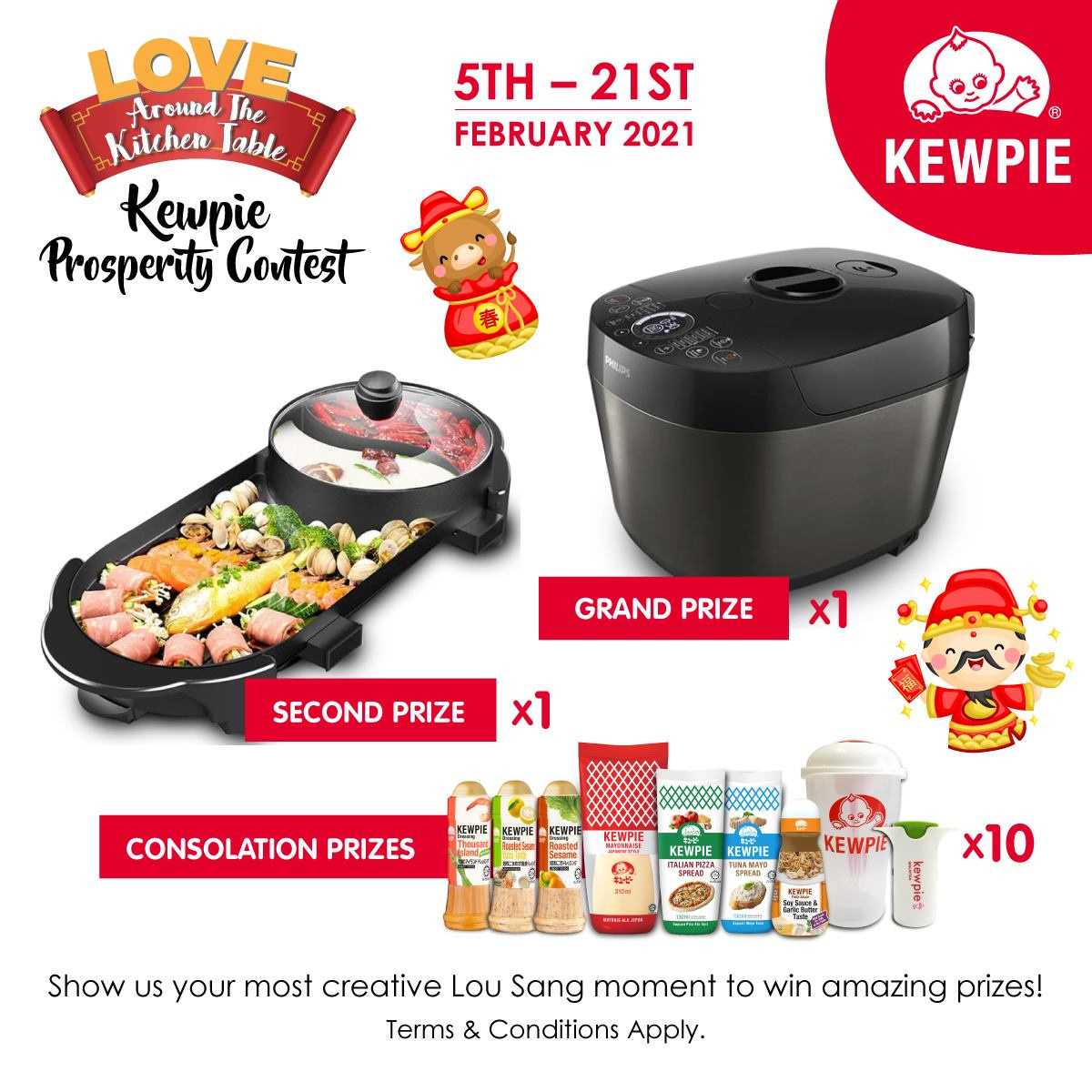 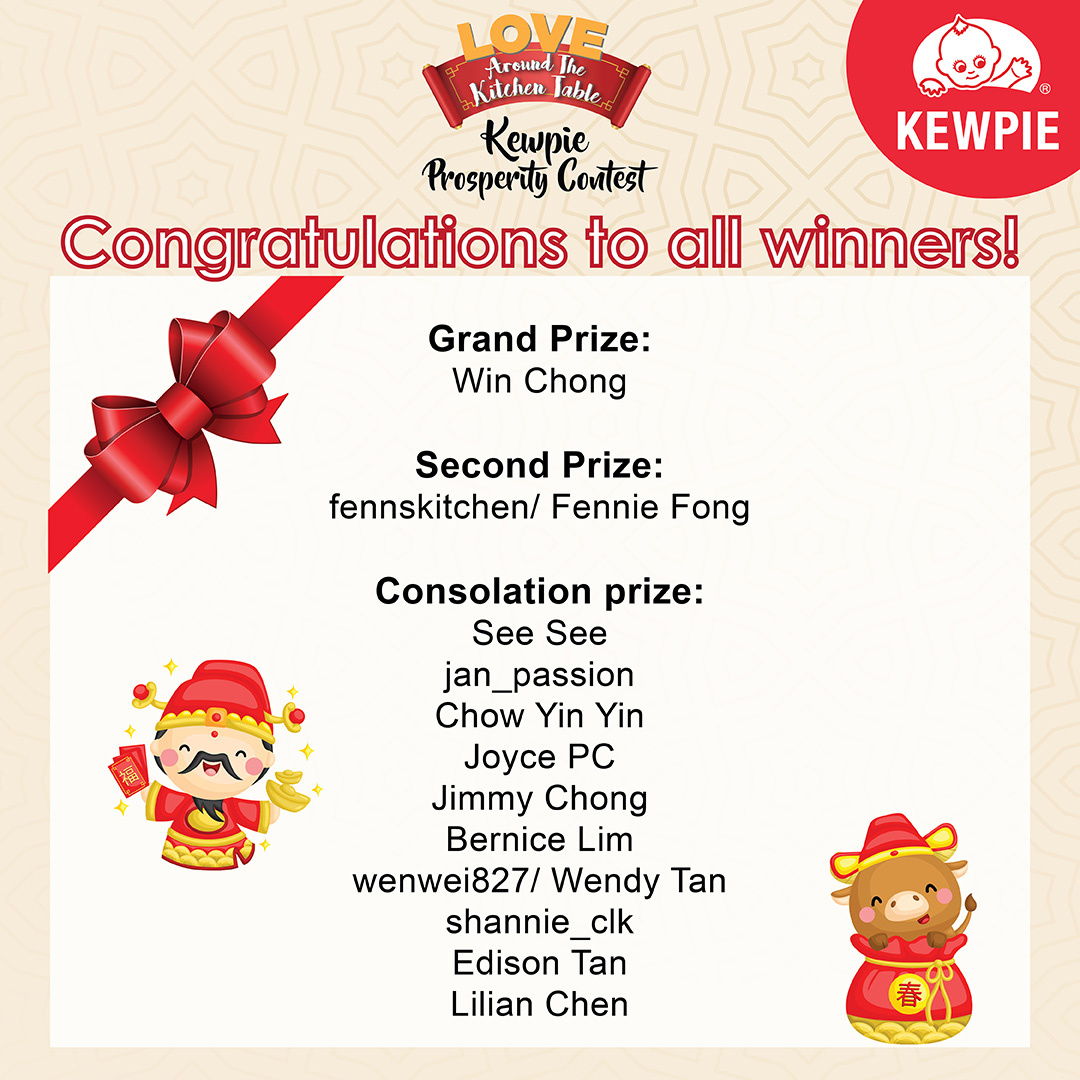 During Chinese New Year 2021, many things were done differently, ranging from new was of having reunions, new ways of giving ang paus, greetings and a new way of celebrating together in the new norm.
Reunion dinners are one of the traditions that the Chinese hold close to heart, where families get together to enjoy a heartwarming, scrumptious meal of the year.

To commemorate the occasion, Kewpie Malaysia held a campaign, reminding fans and consumers about the importance of bringing “Love Around The Kitchen Table” – which stands as Kewpie’s slogan.

Back to News & Event Back to Home 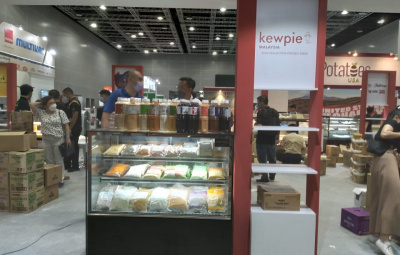 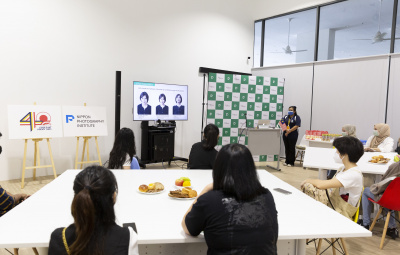 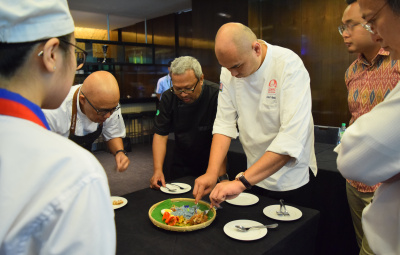